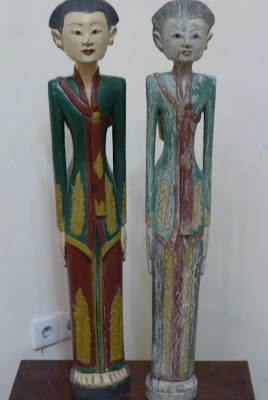 2 Javanese wood carvings in museum
I wanted to add some photos lifted from the net of the two sisters whose collections were being exhibited at the museum. This has proved harder than I expected, though. While Hatta's wife appears, I can't find even a glimpse of her clotheshorse younger sister except for a single photo of Rahmi and Raharty together.

Just to give an idea of how the fabulous textiles are worn, after the snaps of Rahmi I'll paste in some images of women in the kebaya (form-fitting top) and batik sarong skirt, plus a link to a video showcasing a contemporary designer's take on an ancient tradition.

Then, for a dazzle-'em finale, Michael in his new batik shirt..... 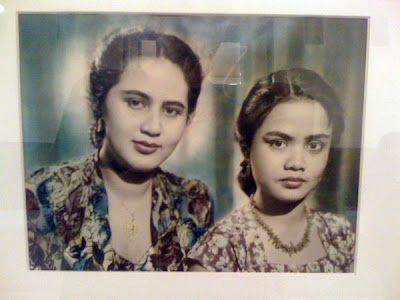 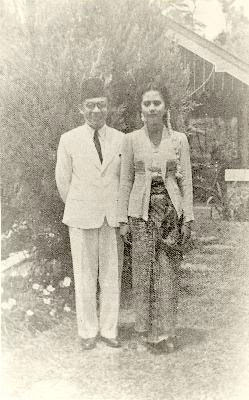 ...and as grandparents
source 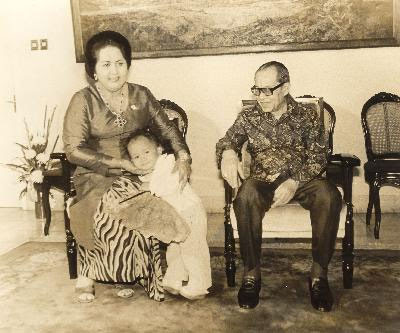 Kartini (1879-1904), Javanese princess and champion of women's rights, being married off to please her father as the fourth wife of a prominent nobleman. Such irony. Even though she died after childbirth at 25, her birthday, April 21, is a national holiday. 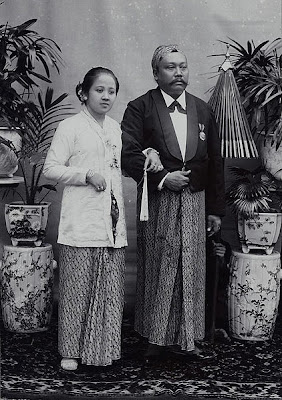 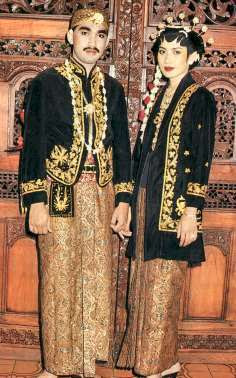 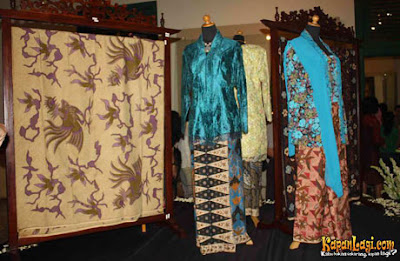 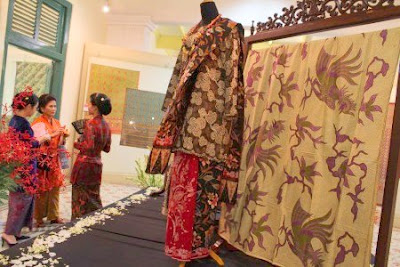 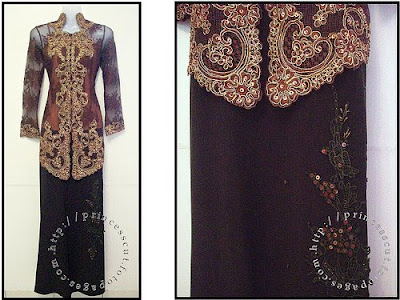 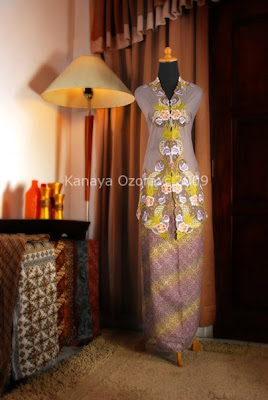 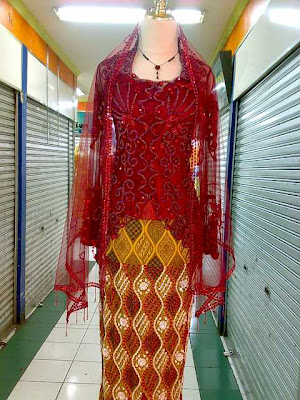 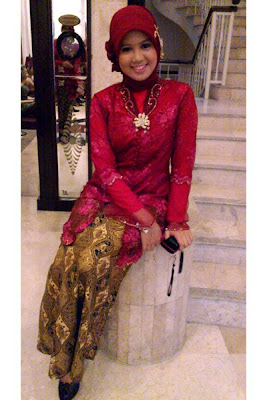 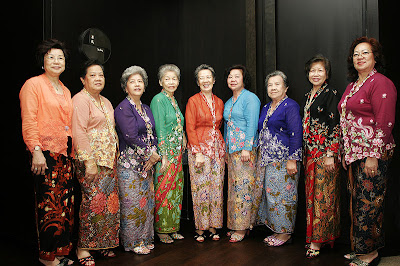 With rather less fanfare, Michael off to work on a Friday, the day of the week he generally wears a batik shirt: 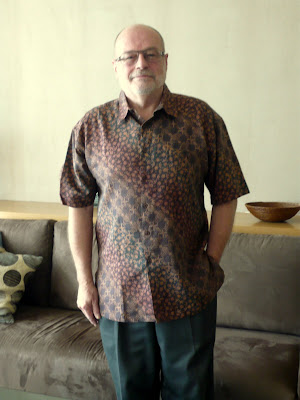 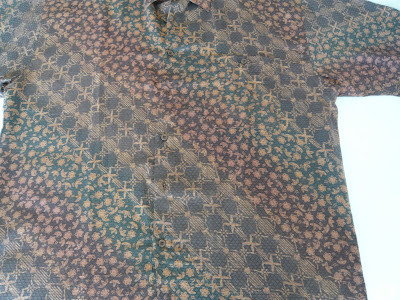 Posted by magpiemom at 2:29 AM