Excuses (of the not very good variety)

So why, despite my noblest intentions, have I not even started the four posts on excursions last weekend and our visit to Singapore that I was intending to get done this week?

On Monday, I checked out every stall at the ANZA (Australia and New Zealand Association) bazaar in the Ritz-Carlton, Kuningan. Purchases shown at end of post. I stopped by a nearby Ranch Market afterwards for the usual stock-up on food supplies. With traffic as congested as usual, that was the first day of the week gone.

Tuesday we had Mark N. over for a very pleasant, relaxed dinner, featuring the Italian chicken and mushroom recipe Myrna gave me decades ago; she has moved beyond this, but it's still a favorite in our household. Food shopping at Kem Chicks, a dash into the pharmacy for a second round of amoxicillin that wasn't "harus dengan resep dokter," i.e. prescribed, and then getting the meal ready left no time that day for anything but answering emails.

Today I had to go to SOS Medika Cipete for an 11:30 appt. I had been to their emergency room with Libby when she broke her arm (the highly entertaining whirlwind of her visit, which ended so badly, also still not written up). The clinic for regular appointments had likewise been revamped since we took Iain there almost 25 years ago for a rabies shot when he was bitten by a dog. Luckily for him, the puppy under observation turned out not to have rabies, so the one shot was all that was ever needed.

On a much less dramatic level, I've been self-treating an infection around the nail of my right ring finger for a month now, but finally had to admit defeat. Neosporin and a week of amoxicillin just hadn't done the trick. At least the internet had provided an accurate diagnosis: paronychia. Sounds worse than it is, as long as it's caught in time. I now have a tube of Bactroban that Dr Made Kamayana thinks will stop paronychia in its tracks. He reminded me of my doctor in London, so the whole experience was positive, especially since he didn't decide to lance the swollen area. Cause: quite possibly something like a hangnail where bacteria entered when I was cleaning fruit and vegetables. Why are those rubber gloves I bought still sitting unused under the sink?

Here's a photo to indicate why hands can be in the water too long here. These are the veggies I bought for another dinner party, a fajita meal for Chandra and his wife, who had lived in Texas for several years. All fruit and veg have to be washed carefully to ensure neither we nor our guests are ingesting potentially harmful bacteria. Instead, I probably managed to absorb a few under my skin. 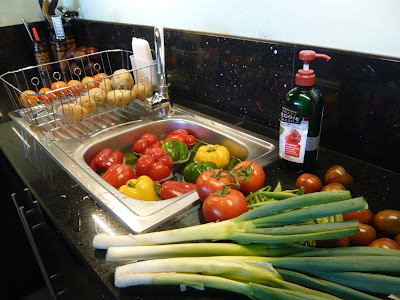 I rewarded myself for overcoming my dislike of doctors' offices by asking our driver to take me somewhere in Kemang where he thought I might find the bookcase we need before our shipment of books, DVDs, and CDs arrives. Unfortunately for Michael, Purwanto knew exactly the store, Asiatica, where I would be tempted to buy more than a bookcase. Now we have a "lemari buku" made from sustainable trembesi (also known as rain wood or monkey pod, originally from South America) and a Hindu sacred water container from East Java, over a hundred years old. Plus an inexpensive heavy pottery divided server, with basketry trim, perfect for potato chips, etc.

And that, with the exception of what I'm typing now, is the story of how three days disappear even if you're not making your own bed. 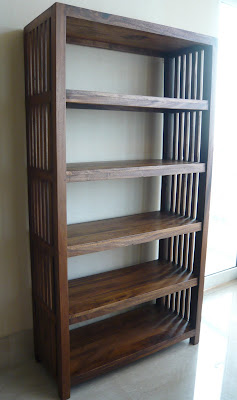 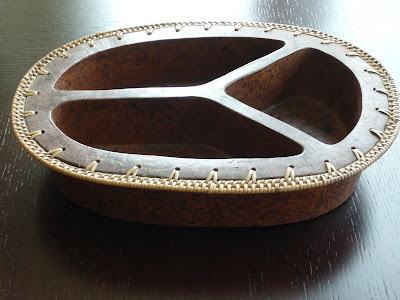 My treasure, which reminds me of objets I was coveting in Monica's apartment. 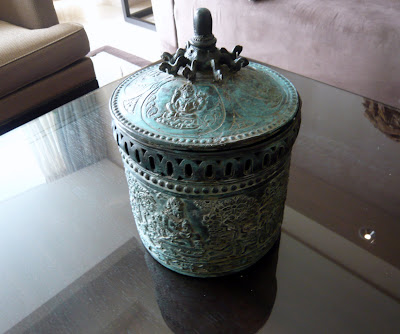 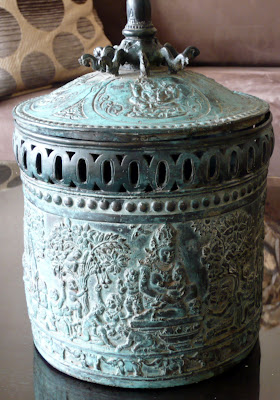 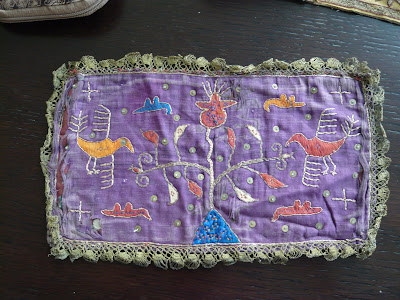 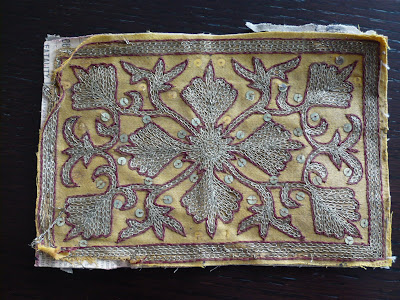 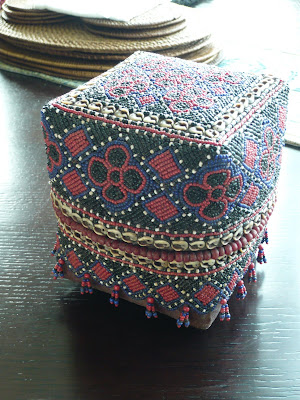 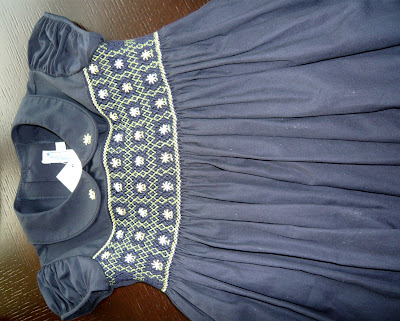 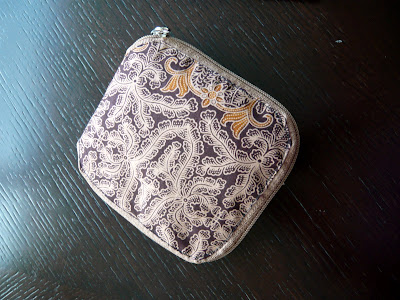 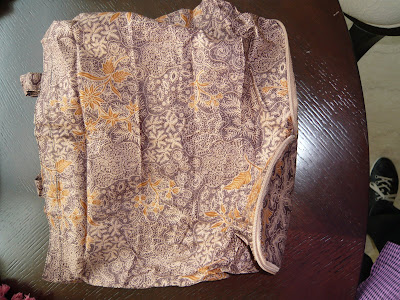 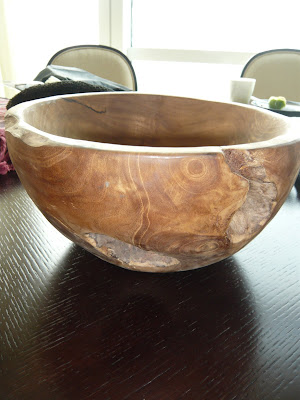 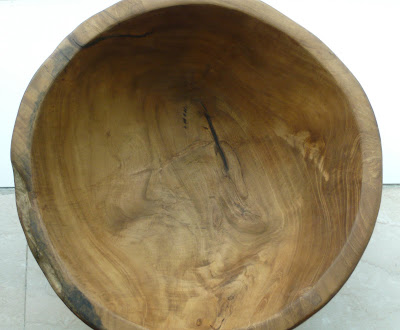 Kate's handbag (can you tell it's her birthday soon?) 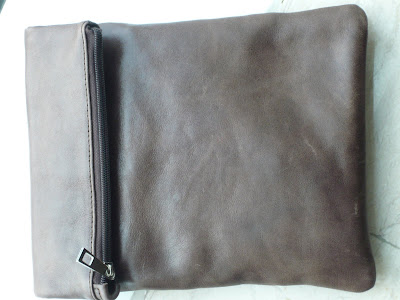 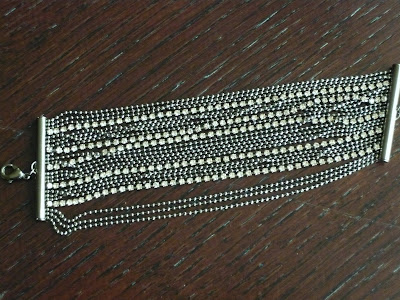 My shopping bag, manufactured in Madura from "peser" string, used originally for fishing nets and now made into craft items by  transmigrants forced to leave Kalimantan in 1997 to return to the crowded village where their ancestors had lived.. Fiber comes from stalk of "pocok" plant. [Terms in quotation marks are Madurese.] 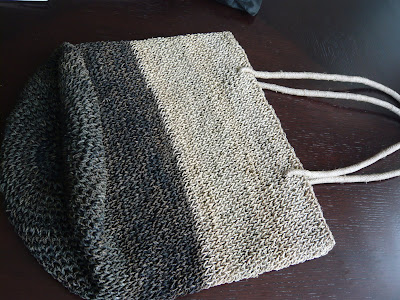 Inexpensive batik for Kate — too reasonably priced to be handmade. 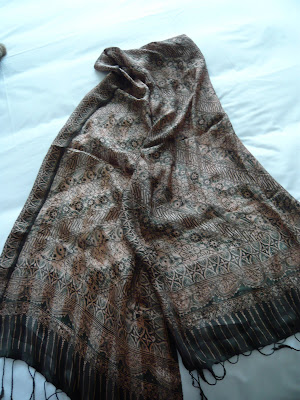 Apartment-warming gift for Pittsburgh. Although modern, this is a significant textile, an ikat handmade in Tanah Toraja, of wonderfully soft cotton. No pattern was used for the weaving. Colors are from natural dyes, chili for terracotta shade, cinnamon for brown, some sort of leaf for green. When I asked her what she'd like me to look for at the bazaar, her request was a textile in earth shades. Can't get much earthier than this. 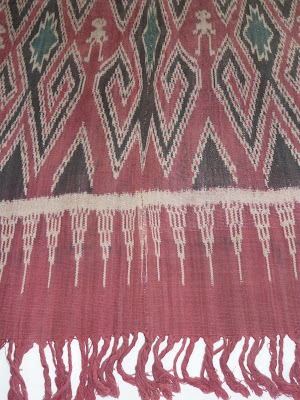 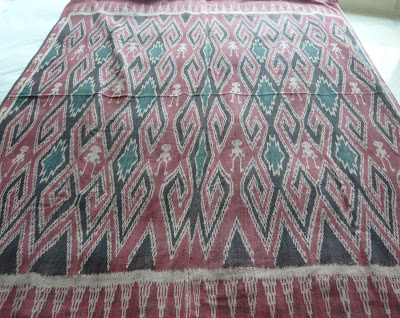 Posted by magpiemom at 3:48 PM