Sisters on the loose (day 1)

Thanks to Hans-Jörg's generosity and encouragement, Cheri arrived on my doorstep just in time for a champagne breakfast on Thursday, 24 Feb. They had driven from Tenholt to Weeze airport, outside Düsseldorf, in snow, but the sun was—miraculously—shining in London. The cab driver who dropped Cheri off announced that she was "full of beans" and I could only heartily concur: as always, this was one of the key factors in our having such a wonderful week together.

After eggs, bacon, and crumpets, we set off almost immediately for a stroll along the Thames and across Hungerford Bridge. Our destination was the Benjamin Franklin House on Craven Street, but we had some time to kill before our tour, so stopped at Costa Coffee for the first of many London refuelings. 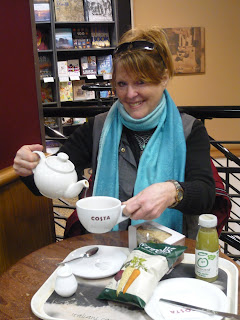 The Franklin House project was interesting, but that really is a euphemism for unfinished. Although he did live in this lovely 1730 building for most of the sixteen years he was based in London, BF artifacts and period furniture were notable for their absence. The tour relied on an opening video presentation, cut short when the equipment failed in some mysterious way, and a very charming actress, portraying his landlady's daughter, who whisked us rather breathlessly from room to room. This historical character had been married to a physician and the story of the anatomy classes he held in the house, complete with piles of human bones found buried on the premises, almost eclipsed America's favorite son. 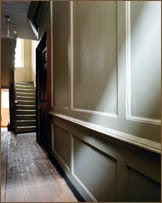 The day's real highlight was totally serendipitous. Cheri spotted a street sign to the Churchill War Rooms, recommended by her English friend Helen. We trooped past a number of imposing Whitehall buildings and, with help from two kind men who saw us thumbing through our A-Z of London, ended up at the unassuming door that leads to the once-secret undergound warren. 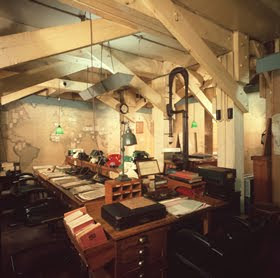 [again, photos from official site]
one of the most memorable sights here was
a map showing a dense pinpricked area off the US east coast,
each prick representing a sunken vessel

Unsurprisingly, Churchill dominated the audio guide to the bunker, in all his genius, pugnacity, and irascibility. A magnificent museum to the great man is included in the tour, and we must have spent over two hours there, listening to excerpts from his speeches, chuckling over his far from complimentary school report cards, following his journey from mediocrity to success to failure (Gallipoli) to glory to ignominious post-war defeat to triumphant return. He was certainly right when he remarked, "We all are worms, but I do believe I am a glow worm." 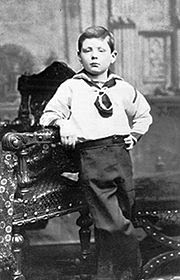 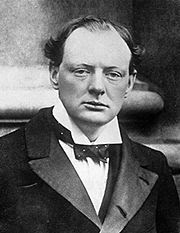 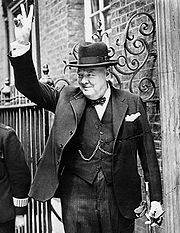 [photos from Wikipedia]
It was dark by the time we left the museum and we were treated to some spectacular views along the river as we made our way back to Southwark Bridge Road, for salmon, risotto, and Oyster Bay chardonnay. 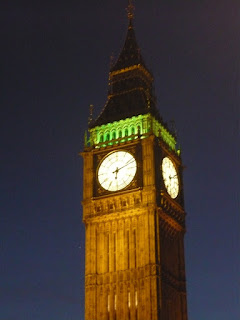 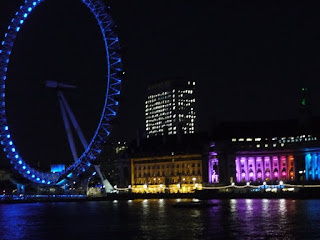 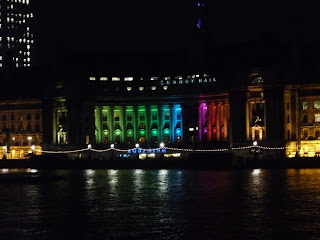 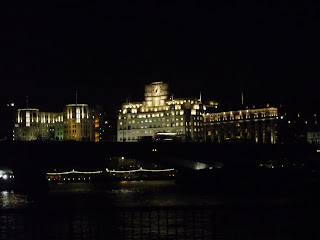 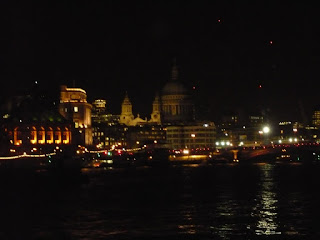 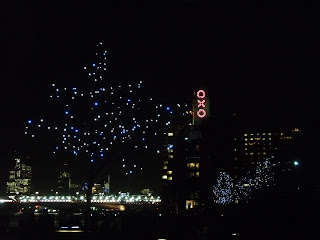 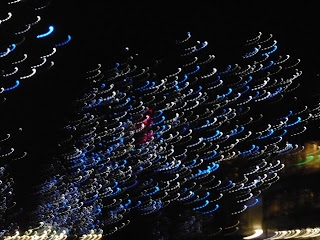 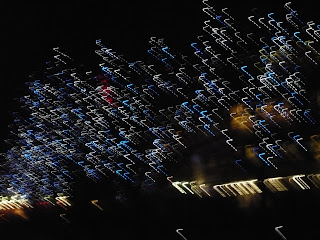 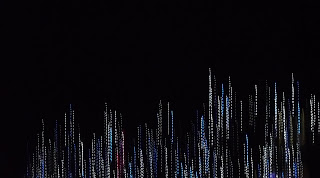 Posted by magpiemom at 1:43 PM