I'm not quite ready to tackle whittling down the 1300+ photos we took between us on the Nusa Tenggara trip, but as a taster I'll dump in the (relatively) modest number of pics Michael has chosen from those he took with the Olympus while snorkeling along coral reefs fringing the islands of Rawanan, Moyo, Satonda, Komodo, and Kelor. 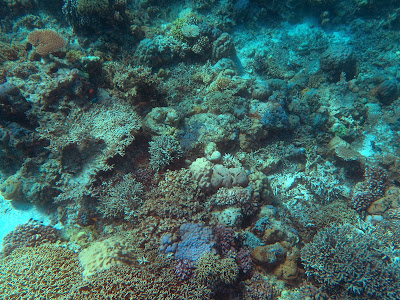 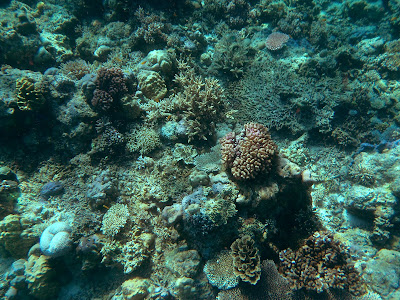 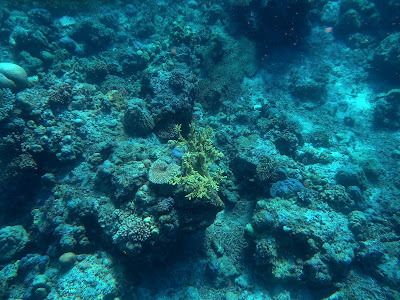 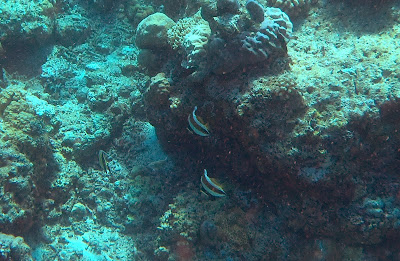 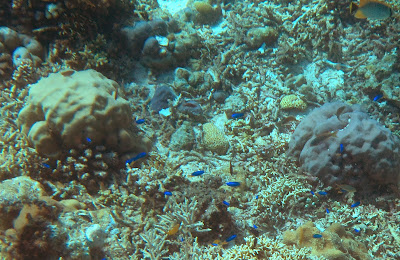 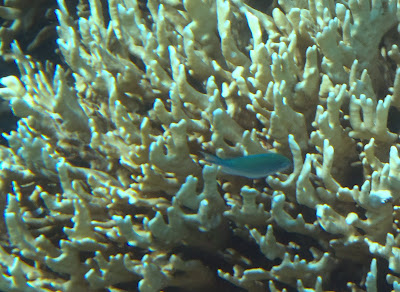 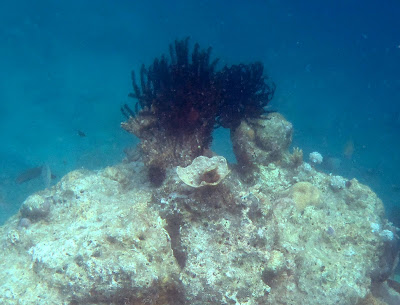 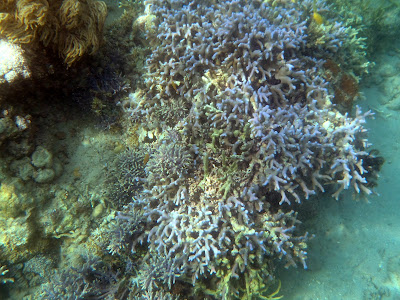 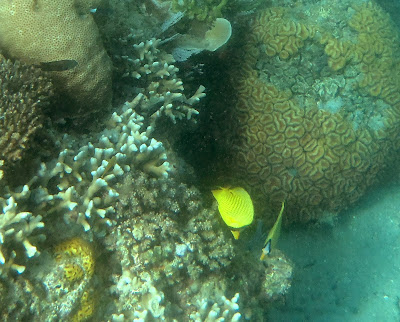 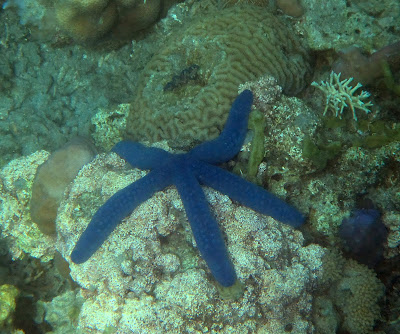 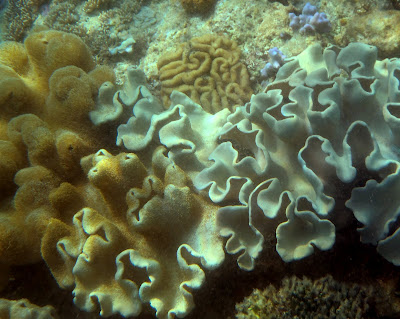 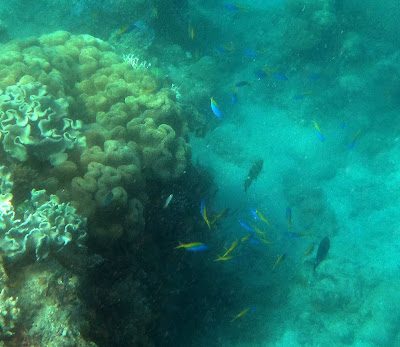 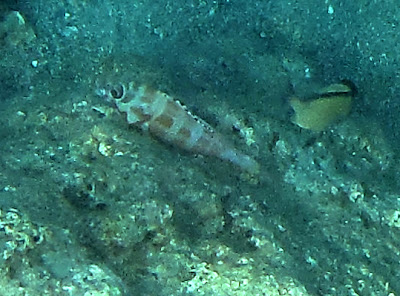 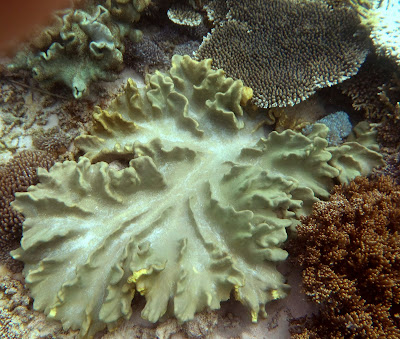 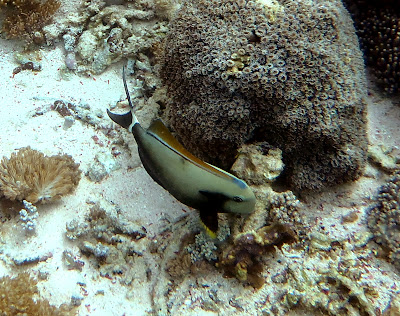 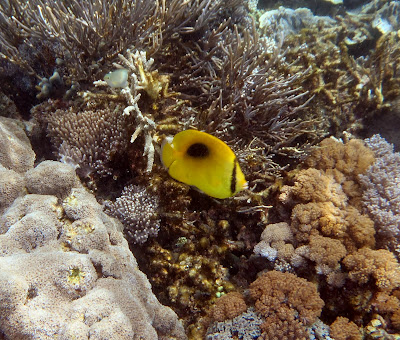 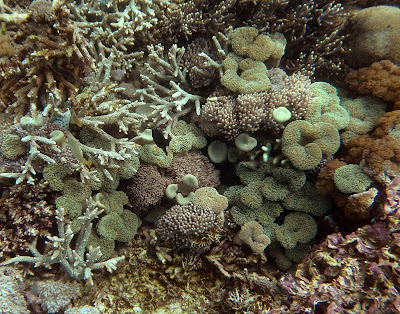 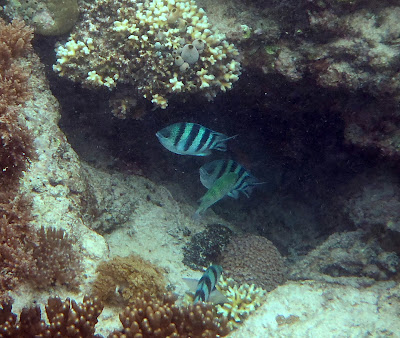 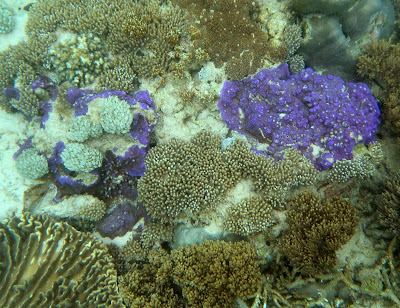 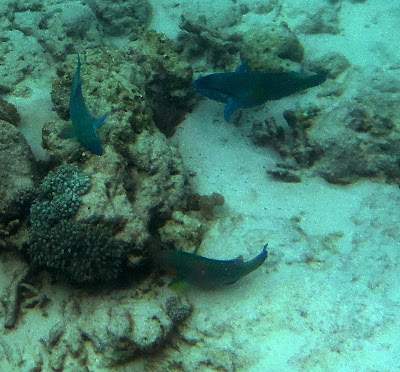 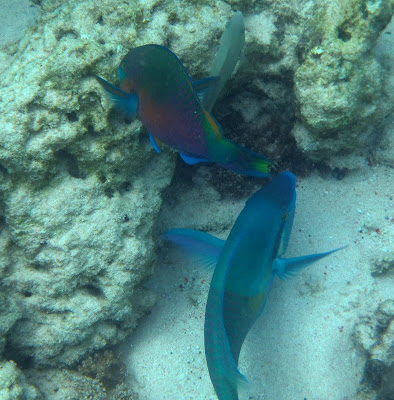 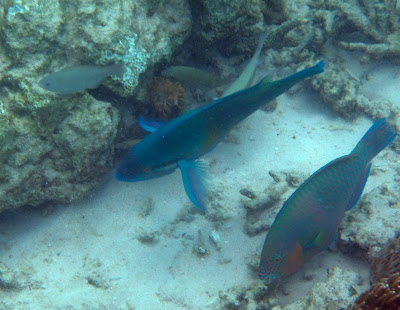 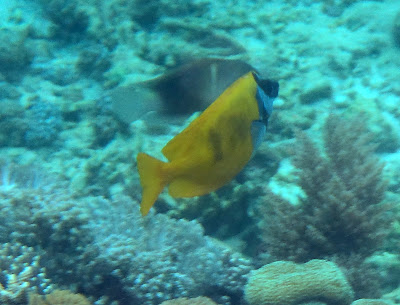 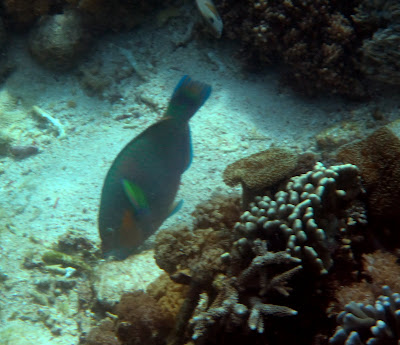 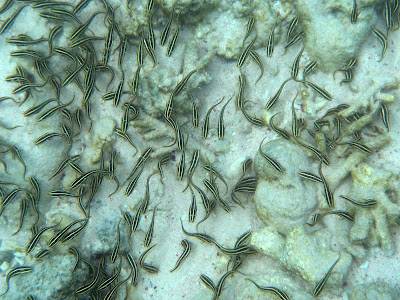 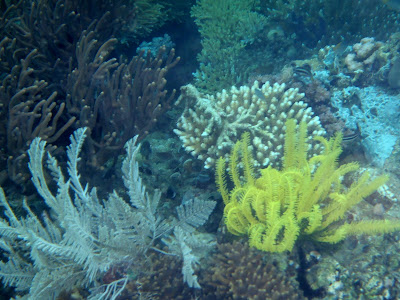 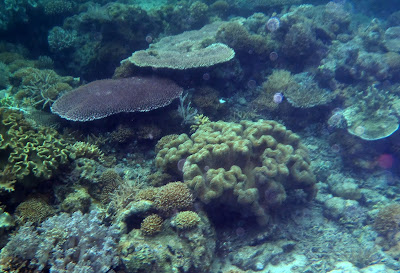 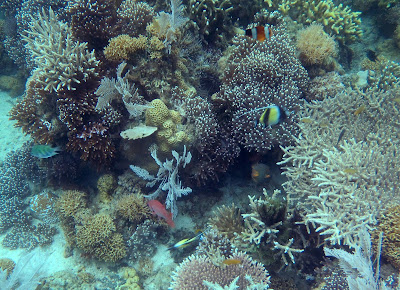 Posted by magpiemom at 4:43 AM